A downloadable game for Windows and Android

Cube Dodger is an arcade game where, you guessed it, you dodge cubes. Take the helm of a small spaceship, and survive as long as you can through a field of cubes and obstacles.

With 3 different game modes, dozens of combinations of modifiers, and an exciting electronic soundtrack of over 50 tracks, Cube Dodger seeks to bring you the most exciting, addicting and challenging cube dodging experience yet!

Check out the Cube Dodger subreddit at reddit.com/r/cubedodger!

Notes: General feedback with Progressive Mode has been that the further you progress the more devestating it is when you crash and that starting over at the beginning was too far of a setback to want to keep playing. Progressive Mode will now give you the option to restart at checkpoints at the beginning of each world which allow you to continue at a more reasonable spot, with the downside of a reduced score.

+ Cube Dodger for Android Devices now allow you to choose between two control modes, Accelerometer (Default) and Buttons. Button Controls are useful for playing the game in a car or at an angle that might cause noisy accelerometer inputs.

+ Upon launching the game for the first time, Cube Dodger will give a brief controls tutorial.

- Randomized mode now randomizes settings 4x as much as before.

- Fixed a very rare bug related to the shoot powerup that caused the player to fly into the air and never come down.

- Fixed an issue where certain combinations of modifiers would cause cubes to spawn in unintended locations.

- Fixed an issue where cube spawn distance would be miscalculated when certain modifiers were enabled together.

- Fixed a bug that would cause the non-conformist achievement to trigger when the player didn't actually achieve it. 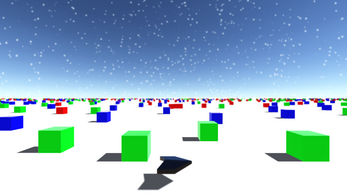 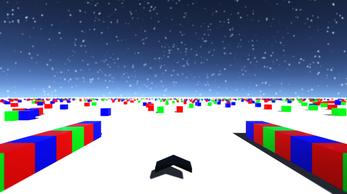 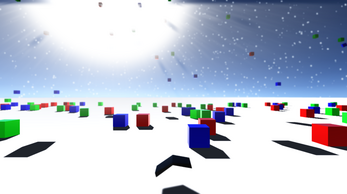 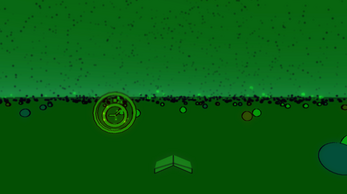 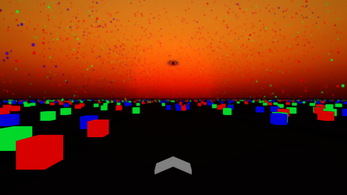